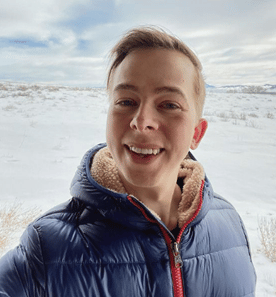 As Chris himself says – don’t worry, he won’t be anywhere near as atrociously bad as you’re expecting a privately educated, middle class, white British boy to be when freestyle rapping…

In fact, he’ll probably be the most surprising person on any given talent roster, which is why we’re delighted to sign Chris Turner at Colossal Influence for online branded content.

I’d go much further, I think Chris might just be one of the best pure freestyle rappers in the world, and we’re not alone. The Guardian called Chris ‘a virtuoso’ and Fox Sports said he’s ‘the UK finest freestyle rapper’. In all honesty, those reviews are just the tip of the iceberg.

One of the hottest performers on the corporate scene Chris has something very few social media creators ever see regardless of how long they’re on Youtube, a video with over 10m views. That same video has over 500k likes.

I understand, talk is cheap, and my opinion is subjective. So, fire up the video below and watch Chris preform. I guarantee you’ll watch another, then another…

Want to work with Chris Turner? Use the form below. Check out our other creators as well. Have a general question? Contact us or find us on Twitter!