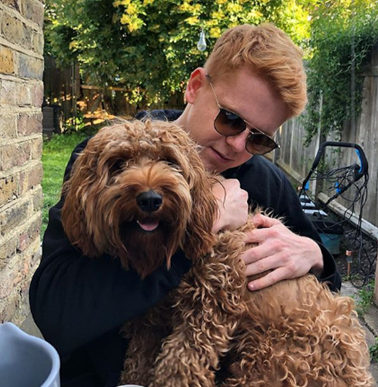 FIFA 12 – FIFA 23 might be just a series of games for you, but for Jack54HD they’ve formed his career on Youtube. With thousands of uploads across over a decade, Jack is one of the originals in the FIFA Youtube scene. However, unlike many of the others, Jack has continued with not only consistent uploads, but with new ideas across each FIFA so not only has he kept a fantastic core subscriber base he also continues to bring in new viewers with every upload, which is a rarity in the space.

Jack is probably most well-known for his 7-minute squad builder showdown series on Youtube. His fantastic connections in the industry mean that he keeps creating content with a plethora of other FIFA Youtubers. This is great to ensure he keeps bringing in new eyes to his channel. He also keeps an existing set of eyes on his channel by creating fantastic content.

Do you want to work with Jack54HD or find out more about his demographics for your potential campaign? Contact us! If you want to see our other exclusive influencers then check out the page. Remember, we also offer an influencer marketing consultancy for roles that might require other social influencers.