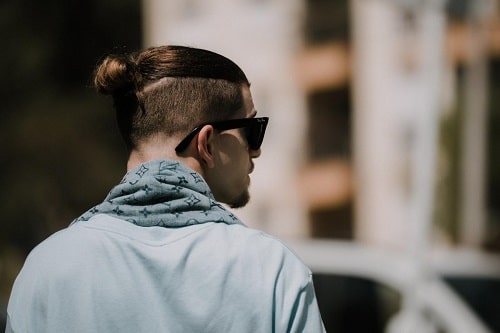 Colossal Influence have been a huge fan of Wiked since early 2021. In fact, so much so that we made multiple moves to sign him throughout the year. Everything finally aligned in the middle of 2022 and we put pen to paper. As well as close to 60,000 followers on Twitch, Wiked is an amazingly talented musician. Currently averaging around 100k monthly listeners on Spotify alone, Wiked masterminded the biggest song on GTA RP of all time, Tommy T featuring Zerkaa. As of the middle of August 2022, Tommy T sits on nearly 7 million streams & 5 million on Youtube.

Ask those who know, and they’ll tell you Wiked’s music keeps on improving exponentially, so guessing where he’ll be this time next year is exciting. A natural born entertainer, Wiked belongs on the biggest of stages and in front of the largest of audiences.

Here’s a couple of Colossal’s favourite tracks with Wiked, one is even alongside Lil Cap!

Do you want to work with Wiked or find out more about their demographics for your potential campaign? Use the form below. If you want to see our other exclusive influencers then check out the page. Remember, we also offer an influencer marketing consultancy for roles that might require other UK based social influencers. Have a general question? Contact us!